Many people visiting Scottish cities immediately look for the nearest whiskey distillery that is open to tourists. Whilst there is a distillery nearby, Dundee is a city with plenty more to offer its visitors as well as a very warm welcome. Walking through the streets of the city, you can come across sculptures of the famous comic characters that are closely associated with the city and visit some of the wonderful local attractions. One of the free things you can do in Dundee is to take in the views over the Firth of Tay at the one of the famous bridges that span it.

In the past much of the city’s wealth came from the Jute industry, for which Dundee was internationally famous. There is now a museum celebrating that heritage called the Verdant Works at West Henderson’s Wynd, to the north west of the city centre. This museum is open daily, apart from the winter bank holidays, and tells the history of the Jute industry in the city. It has displays of machinery, computer generated and hands-on interactive demonstrations and information about the social conditions of the workers in Victorian times. At Discovery Point, which is in the Discovery Quay off Riverside Drive, you’ll find the Discovery ship in a dry-dock. Now a museum, the Discovery was the ship that Captain Scott used for his 1901-1904 exploration of the Antarctic. You can explore the ship and use the multimedia displays to improve your understanding of what Scott set out to achieve. The ship was originally built in Dundee and has a 1/2m thick hull to withstand the pack ice. Tickets for the Verdant Works and the Discovery can be bought separately or as a combined one. Whilst down by the river, you could also visit the HM Frigate Unicorn  at the Victoria docks, about 500m to the east of Discovery Point. The Unicorn is the oldest battleship still afloat, having been built at Chatham in 1824. However, there are plans to move it into a dry-dock to ensure its preservation. You can walk around the frigates four decks and consider what life would have been like for the three hundred sailors that would have manned the ship. Although it never saw any ‘action’, it was said to be one of the fastest and most powerful sailing warships of its day. As you walk back into the city centre from there its worth passing the Customs House and Harbour Chambers on Dock Street. These are imposing Victorian buildings, ‘classically’ styled to impress everyone with the importance and wealth of the sea trade passing through the city.

As a city steeped in history it also has the museums to recount its past. The McManus Gallery and Museum is the main one run by the city council. Located on Albert Square it occupies a typically Victorian Gothic style building and has displays of archaeology, local history and natural history; along with an art gallery on the first floor. The McManus is currently undergoing a major refurbishment to incorporate the latest multimedia developments. Broughty Castle Museum is to the west of the city at Broughty Ferry. Built in 1496 it is has an imposing presence at the mouth of the Firth of Tay. It now houses a museum telling the story of local people from the past to the present.

Dundee isn’t just a city with historical museums and artefacts. As a city keen to develop its reputation in biotechnology and the new media it also has a what is called a modern museum, despite the contradiction in terms which that might be! Sensation is at Greenmarket and has over 80 inter-active exhibits to stimulate thoughts about and explain scientific phenomena. So, if you fancy experiencing zero-gravity or sliding down a nose inside a giant skull or walk along the innards of a leaf - Sensations is the place to head for. Special exhibitions - a recent one was on explosions - and guest lectures add to the programme of events that can be seen here.

Outside of Dundee a visit to Glamis Castle really has to be considered. A family home for over 600 years to the Bowes-Lyon family, it is probably best known as the childhood home of Queen Elizabeth The Queen Mother. Apart from the grandiose interiors to see there are magnificent gardens and, in the summer, outdoor events including jousting and archery. Glamis Castle is about 20km (15 miles) north of Dundee using the A90 and A928.  Closer to Dundee is the Mills Observatory,  at the summit of Bagley Park to the west of the city. This is the only observatory in the country that is open to the public and free of charge. It has displays explaining astronomy including a planetarium and, on clear evenings between October and March, members of the public can use the facilities and even try the refracting telescope. Interestingly, the observatory dome is made of papier màché around a steel frame. 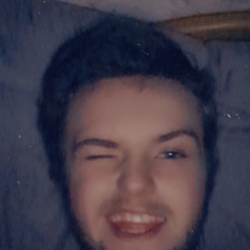 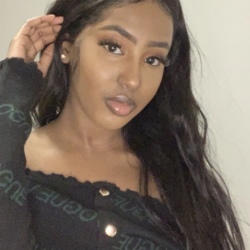 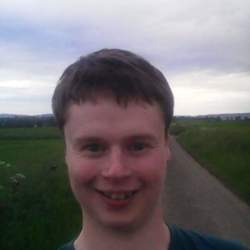 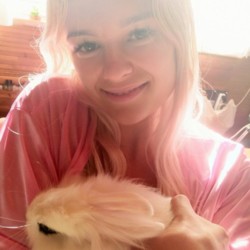 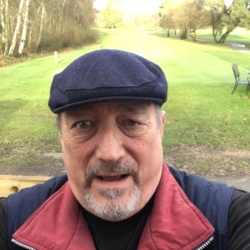 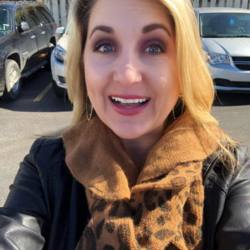 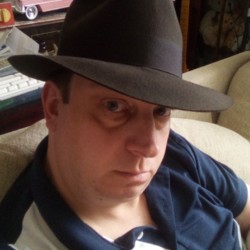