Business and Industry in Dundee

The only city further north in the UK and larger than Dundee is Aberdeen. Dundee itself is the fourth largest city in Scotland and its working population is employed in a variety of occupations within some 4000 companies in and around the city.  However, the single largest employer in the city is the city council, which employs some 10% of all the city’s workers. It was said at one time that Dundee was the city of - The Three J’s. This alluded to the three main industries in the city being Jute, Jam and Journalism. Like most cities in the UK, its traditional manufacturing jobs are disappearing. However, the city has been very proactive and successful in attracting new and modern technologies to provide alternative employment opportunities for its citizens.

Jute is a naturally occurring fibre that can be used similarly to cotton. At one time Dundee was known as Juteopolis, such was its fame for the processing of jute and manufacture of textiles and sail cloth from it. In the mid 19th century some 50,000 people were working in the jute industry in Dundee. However, from the 1920s onwards cheaper jute products from India signalled the end of the boom time in Dundee to the extent that today there is no jute manufacturing in the city at all. Dundee is recognised as the place where marmalade originates from and subsequently became a city famous for its preserves or jams. Apparently, in 1797 one Janet Keiller came across some Seville oranges in the port market that were about to ‘go off’ and devised a recipe to preserve them. (However, recipes for preserving oranges are known to pre-date this by at least 300 years.) Her son, James, went on to establish the world famous Keiller’s preserves company, which now has its main manufacturing base in England. The journalism, or at least writing, is the only one of the three ‘Js’ that still prospers to any degree in the city. The publisher D C Thomson, established in 1905, employs some 2000 people in the city. It is the company behind such well known titles as The Beano, The Dandy, The Sunday Post, People’s Friend and Shout amongst many others. Being the home of the ‘Bash Street Kids’ and ‘Dennis the Menace’ the city is, perhaps unfairly, also known as Comic Town. The publishing house is in the Courier Building at Albert Square, off Milnbank Road, in the city centre.

There is a very strong chance that anyone reading this article will have used a product manufactured by NCR, in Dundee, quite recently. NCR - National Cash Registers - apart from manufacturing cash registers for shops and stores, also make most of the ATMs, Automatic Telling Machines - or as they are commonly known ‘holes in the wall’, from which we obtain our money from banks and building societies. The company is also involved in the manufacture of other finance processing machines like ‘cheque’ readers and customer recognition instruments. NCR is a global company with an annual turnover of some $7 billions. Unfortunately, in 2007 NCR announced they are to relocate their ATM manufacturing process to Hungary in the near future. However, their Research and Development Centre, opened in 2001, will remain an important part of their operations in Dundee.

Employing some 800 people the French owned company Michelin has a tyre manufacturing plant at Dundee, which uses ‘clean’ electricity from wind turbines. Working with the energy provider ‘Eotricity’, the company gathers and uses some 8 million KwH of electricity a year from the two wind turbines it has on site, which is about one third of the total energy needs for the plant. Michelin is the only tyre manufacturing company in Scotland and produces some 6.5 million tyres a year in the city.

Whilst tourism is an important industry to the city and the surrounding area it couldn’t, on its own, justify or support the £500 million currently being spent on capital projects in Dundee. This investment is mainly fuelled by some new and key economic sectors that are currently growing in the city. These include digital media, biotechnology and telecommunications. Dundee has been very successful in attracting digital media companies to it. At present some 1500 people are employed in the city in such companies, which have a combined annual turn-over in excess of £100 million. Included in these companies is Realtime Worlds who produce the ‘Crackdown’ game for the X-Box 360. Another digital media company in Dundee is, Rockstar North who have produced games such well known games as Lemmings and Grand Theft Auto. A new, £20 million, digital media park is being constructed in Dundee that is expected to attract another 1000 jobs in the industry to the city. Partly in association with its universities the city has one of the largest research communities in Europe with, for example, over 2500 people employed in life sciences research and development.

Sad to say but - most Dundee cakes are not made in Dundee! 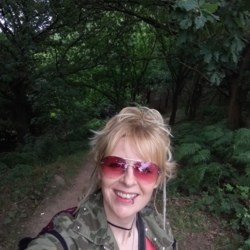 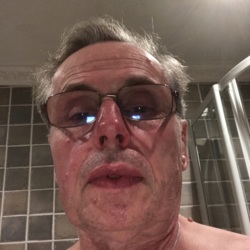 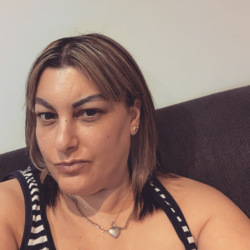 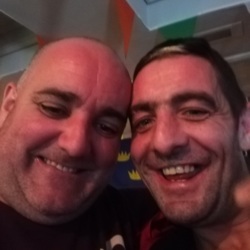 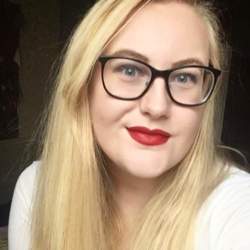 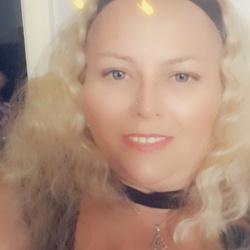